Creating email marketing campaigns inside Eloqua is arguably the core functionality of the tool… but what if I told you that you were doing it wrong? As long as an email goes out to its intended target audience, you’re doing it right, of course — but there’s always room for improvement and my 5 tips just may help you do it better! Read on for five mistakes to avoid when creating Eloqua campaigns. 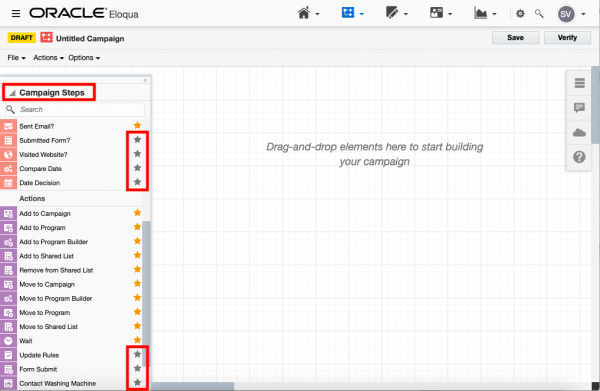 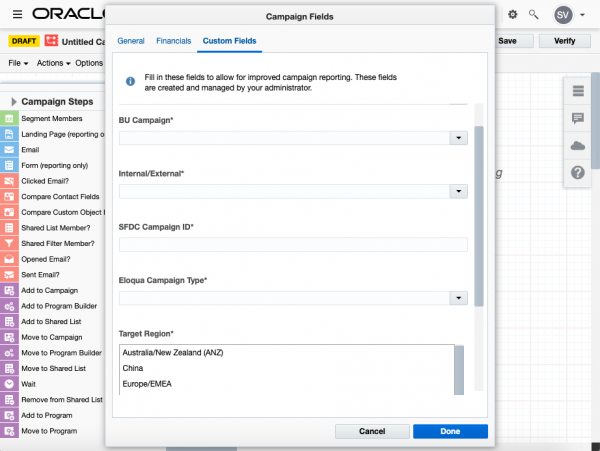 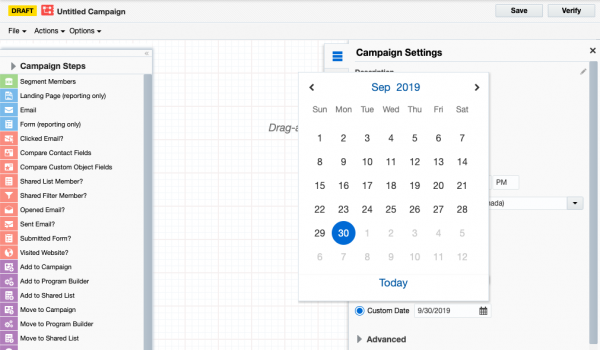 And there you have it, some mistakes to avoid and some options on how to do it differently with your campaigns! Need more help designing or strategically planning your campaigns? We’re here to help! Find out more about our services or contact us!

About the Author: Sarah Vickery

Sarah is a certified Marketing Cloud Consultant who has had the pleasure of working with Oracle Eloqua since 2014. Her favorite part of the job is working with clients and creating innovative solutions to meet their needs. While there’s always something new to learn in Eloqua, Sarah also enjoys working with CRMs, apps, and other MarTech platforms. When she’s not working, she’s probably watching a new documentary, planning her next big trip, or enjoying all that Austin, TX has to offer – yoga and tacos anyone?
Thank you for subscribing!

Subscribe to our Thought Leadership Today
Thank you for subscribing!